I have decided to resuscitate this blog, for a whole host of reasons. Most of them can be found in why my posting died out. Maybe chief among them, I found an online "home" on the Ravelry boards. Since Ravelry has, in 2020, been revealed to be ableist assholes who exclude a whole lot of people from their site, I am no longer active there. I have retained a lot of my community from there in other places, ie fb, twitter, discord and more, but I miss a place to braindump, a soap box on a street corner of the internet to yell into the void. So this will be my soap box, where I can write longer, more or less cohesive texts not fitted to the format of the sites mentioned above. The title Random I expect to still be wholly applicable.

What has happened in five years?
In a more or less chronological order, I present some important things from the life of the Sil: 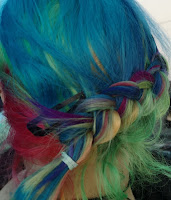 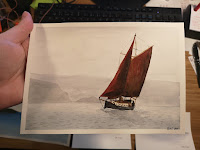