After the previous post I promised a friend to make a how-to for the coasters. I will actually provide a how-to for two different coasters, one modular and one single sheet! Because I am procrastinating from doing chores. 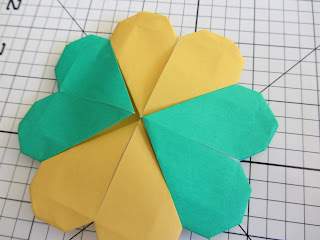 You need two sheets of square paper. Thinner paper is easier to work with; thicker paper will make sturdier coasters. I will show the folding for the first sheet, then you repeat the same for the second sheet. 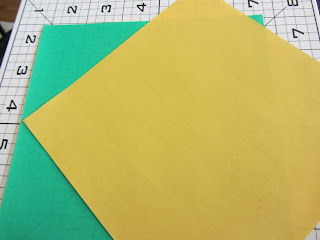 Fold in half. Unfold. 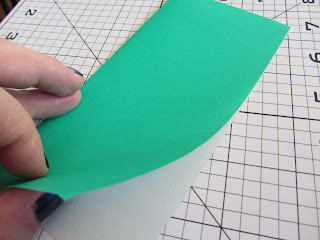 Fold both edges in to the crease we made in the previous step. 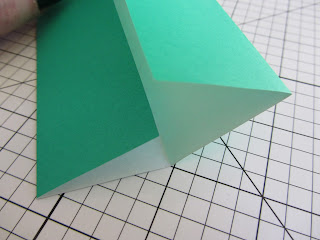 Turn over. Fold the corners in. Be careful to make a neat, close point. Unfold. 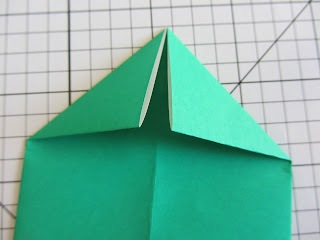 Fold down as shown. Repeat the previous steps on the other edge.
The two end flaps should meet in the middle to make a small square. 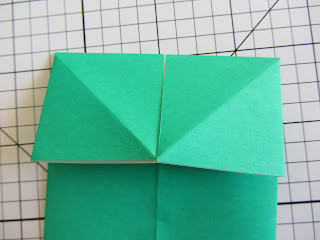 Lift the corner up and out, making a triangle. Squash it flat. 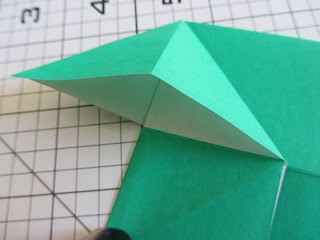 Repeat on the other corners. You should now have this shape: 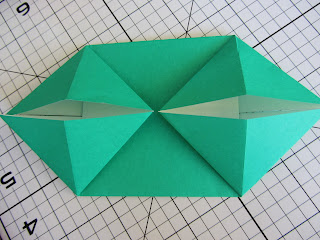 Turn over! Fold the long edge in to meet the middle crease, crease lightly - this is just a marker. Unfold. 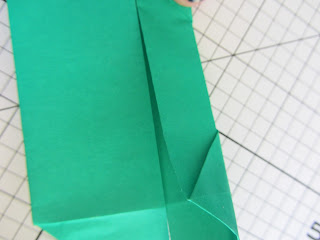 Fold the long edge in to meet the crease from the last step. Repeat on the other side. 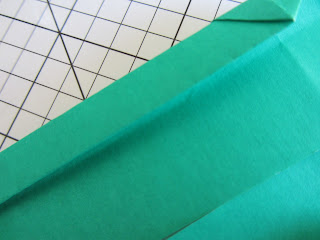 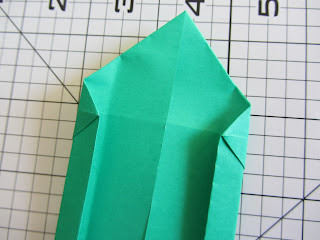 The following steps are shown for one corner only; you will need to repeat them for the other corners.

Fold the diagonal edge of the triangular flap down. There is a sweet point where it comfortably folds, use that. It is generally just narrower than the long side edge. 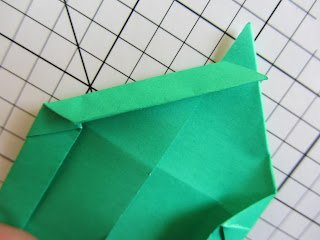 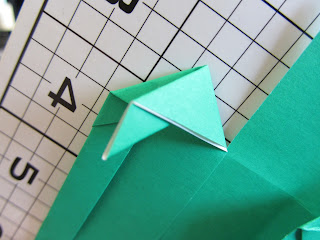 Open the edge up, so that the narrow edge lies parallel to itself. Tuck the edge under: 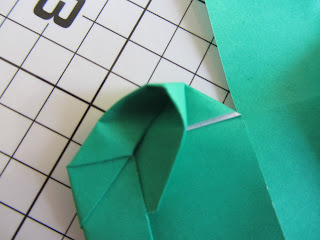 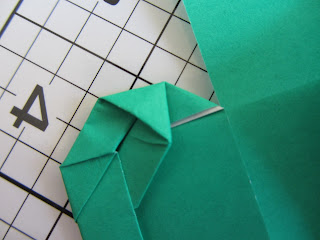 Repeat for the three other corners: 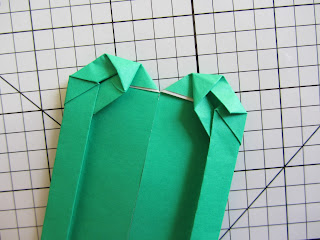 And done! This is what it looks like from the front. 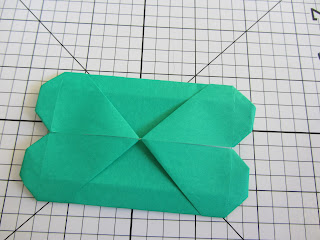 Repeat for the other sheet: 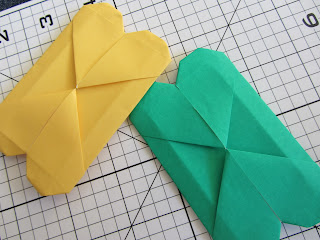 Attach them to eachother. 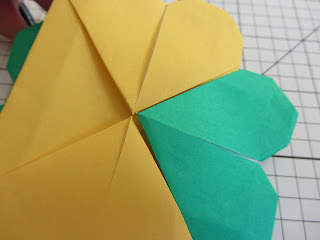 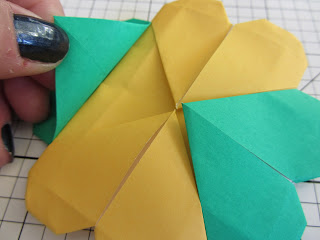